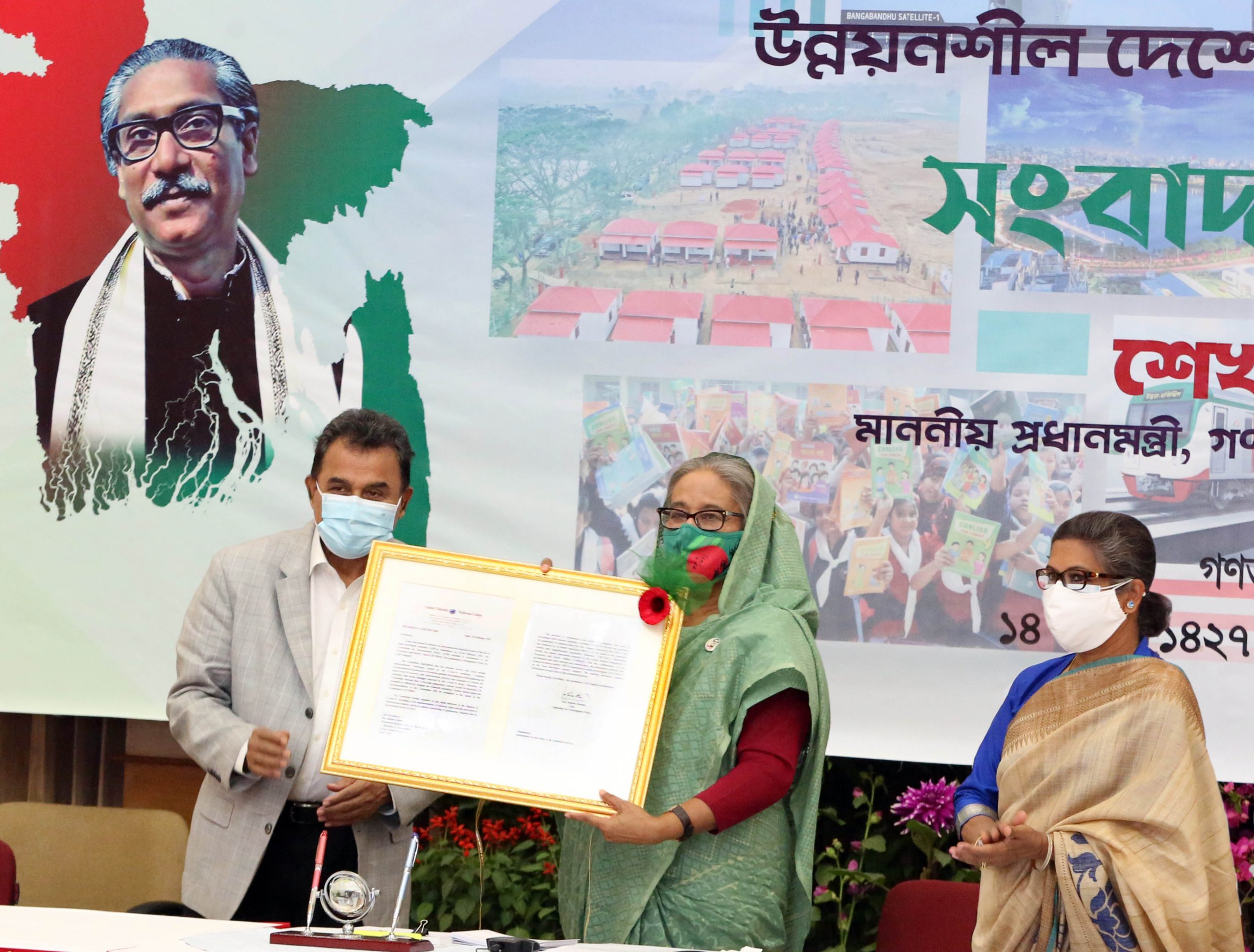 Bangladesh has been recommended for graduation from the Least Developed Country (LDC) status during the triennial review meeting of the United Nations Committee for Development Policy (UNCDP) held from 22 to 26 February 2021.

The formal recommendation came after the country had successfully met all the three criteria for graduating from the Least Developed Country (LDC) status for the second consecutive time.

Earlier, Bangladesh met the LDC graduation for the first time during the CDP triennial review meeting held in March 2018.

As per the provisions of the United Nations, a country must be found eligible at two consecutive triennial reviews to be recommended for graduation.

Thanks to the ongoing development momentum under the able leadership of the Honourable Prime Minister Sheikh Hasina, Bangladesh has again met the graduation criteria and has been finally recommended for graduation.

Bangladesh is the first country that have been recommended for graduation by meeting all the three criteria including Gross National Income (GNI) per capita, Human Assets Index (HAI), and Economic and Environmental Vulnerability Index (EVI).

This is certainly the most significant achievement for the nation at a time when the country is celebrating the Golden Jubilee of independence and the birth centenary of the Father of the Nation Bangabandhu Sheikh Mujibur Rahman.

Bangladesh’s scores in UNCDP reviews of 2018 and 2021 are given in the table below:

Honorable Prime Minister, in her speech, extended her heartiest congratulations to the Bangladeshi citizens both at home and abroad for achieving this feat. She dedicated this achievement to the new generation of the country.

In addition, a range of celebration events were organized across the country with support from the Support to Sustainable Graduation Project (SSGP) of ERD on 27 and 28 March 2021.

Seminars, discussion events, rallies and development fairs were organized at the district and upazilla level across the country.

A range of advocacy and awareness materials including posters and booklets were circulated throughout the country while theme song and short documentary on LDC graduation were aired as part of the nationwide events.

The events were widely participated by all sections of the society and helped raise awareness about this important national feat.